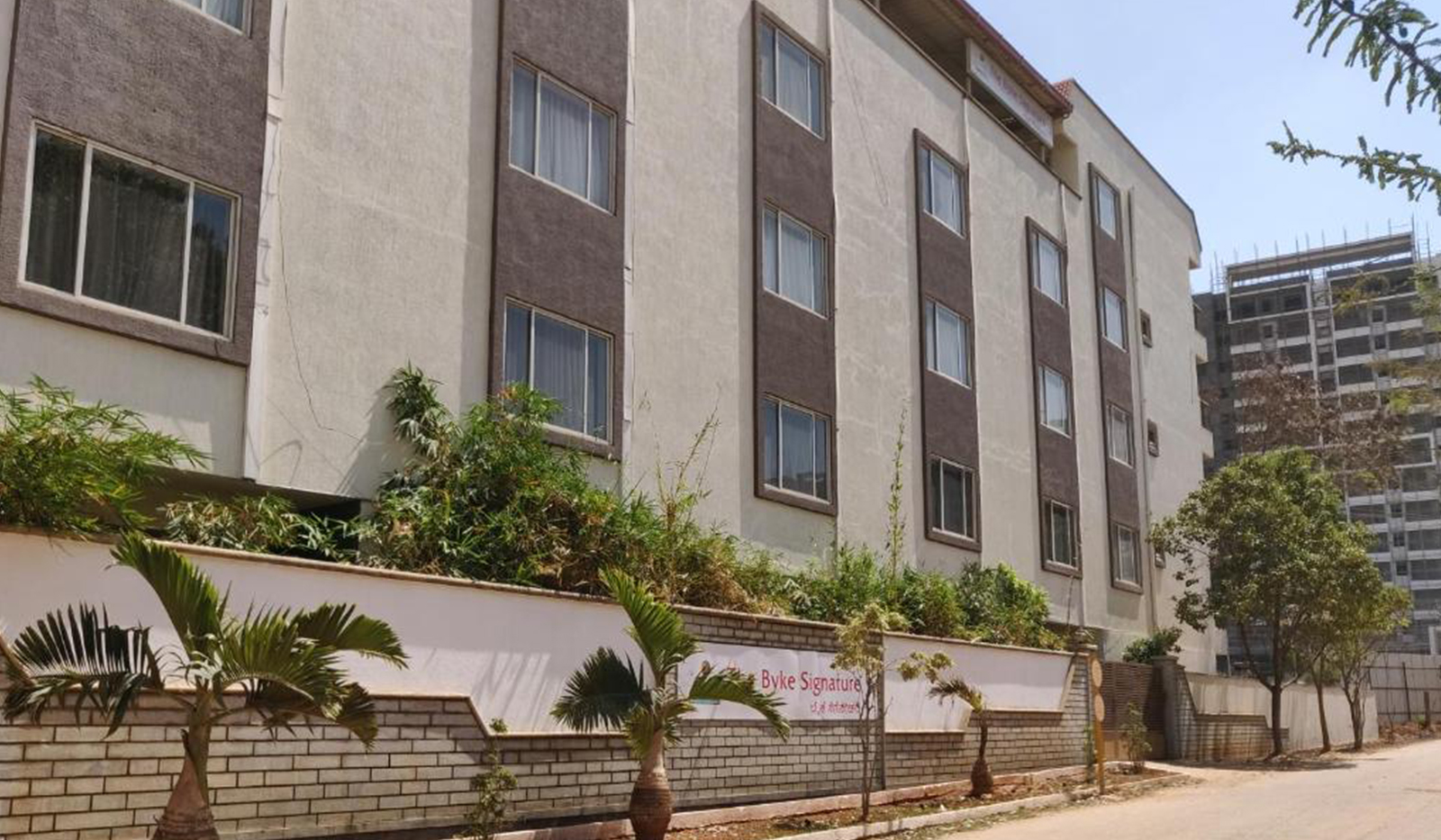 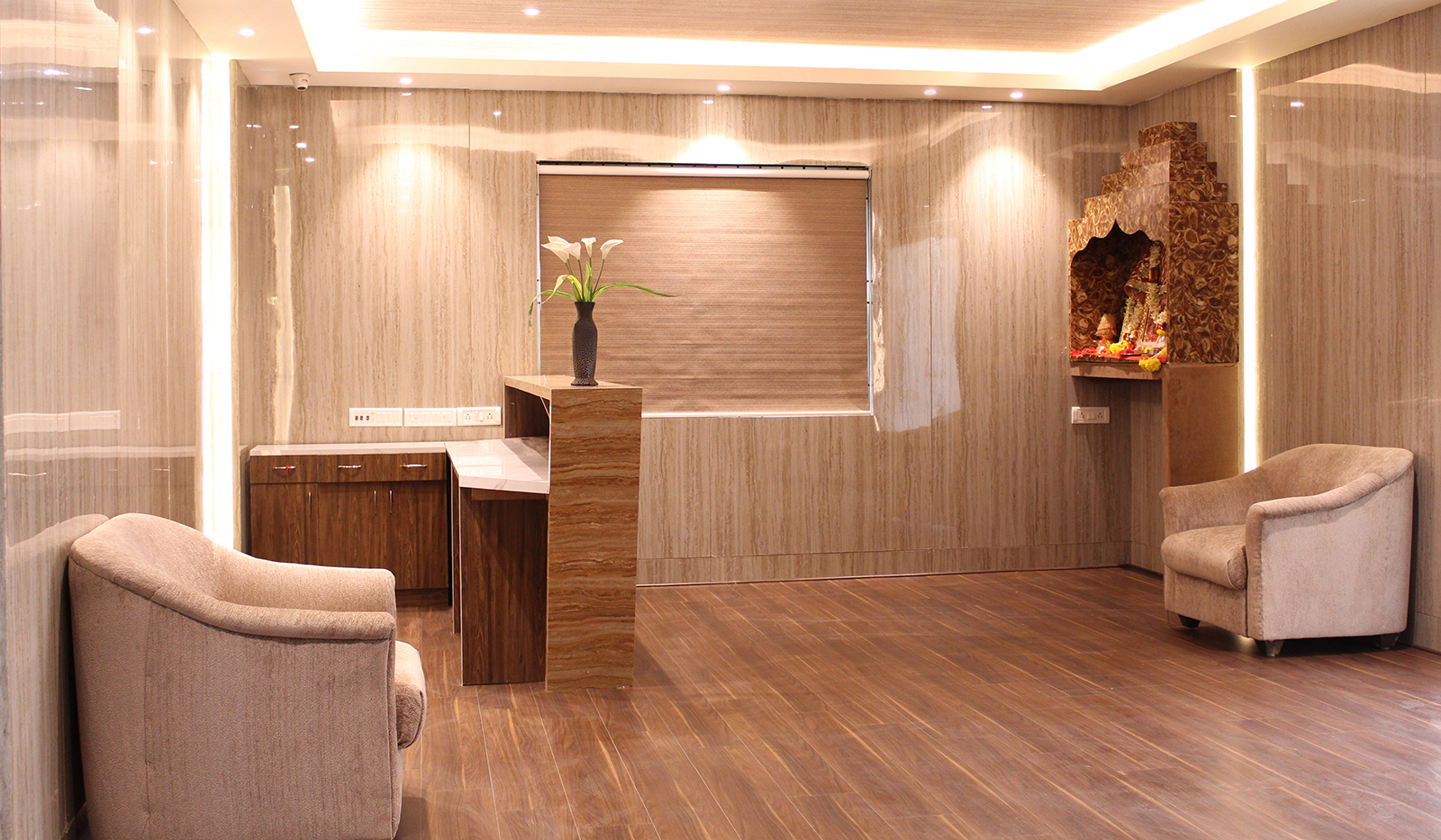 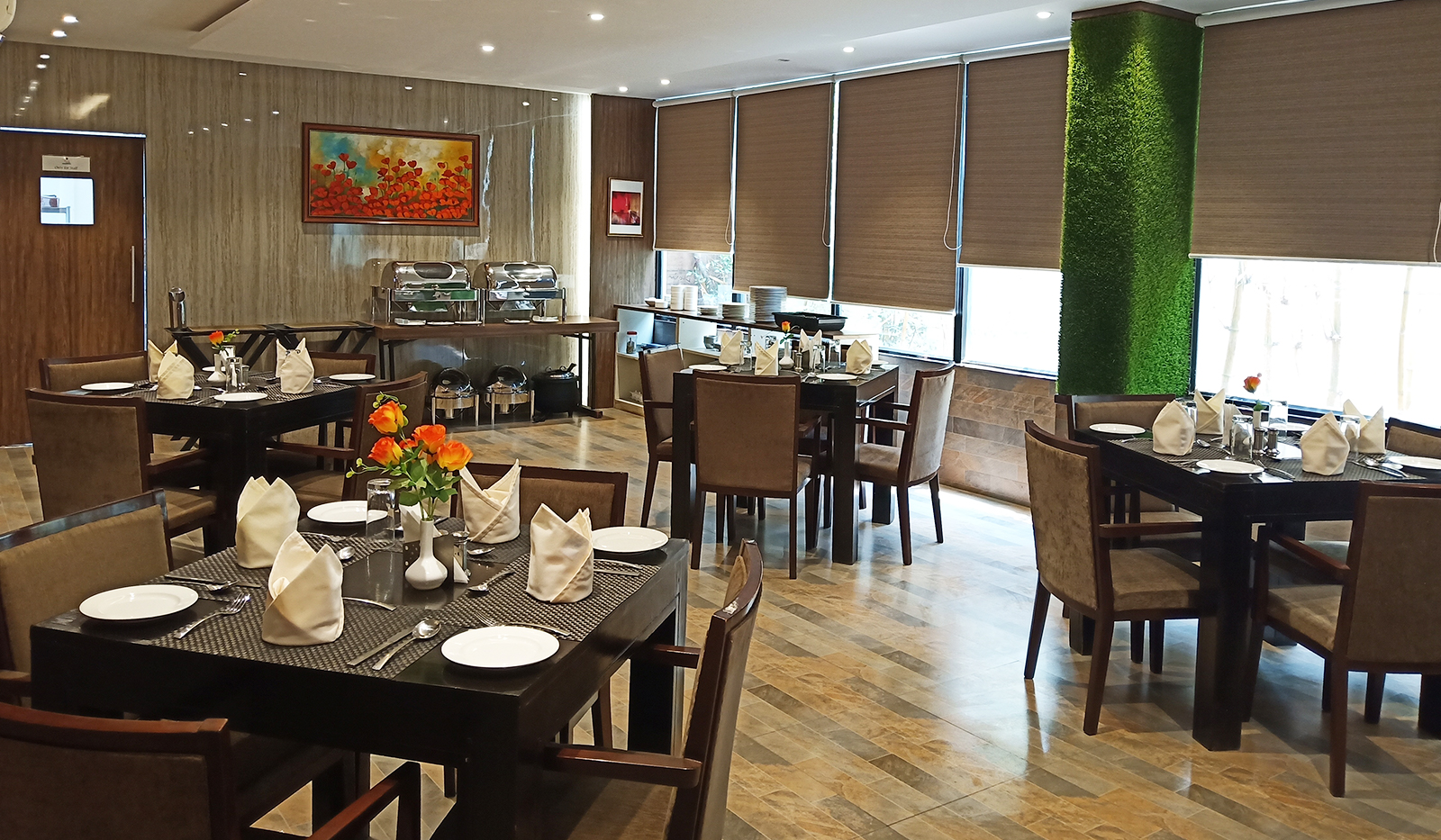 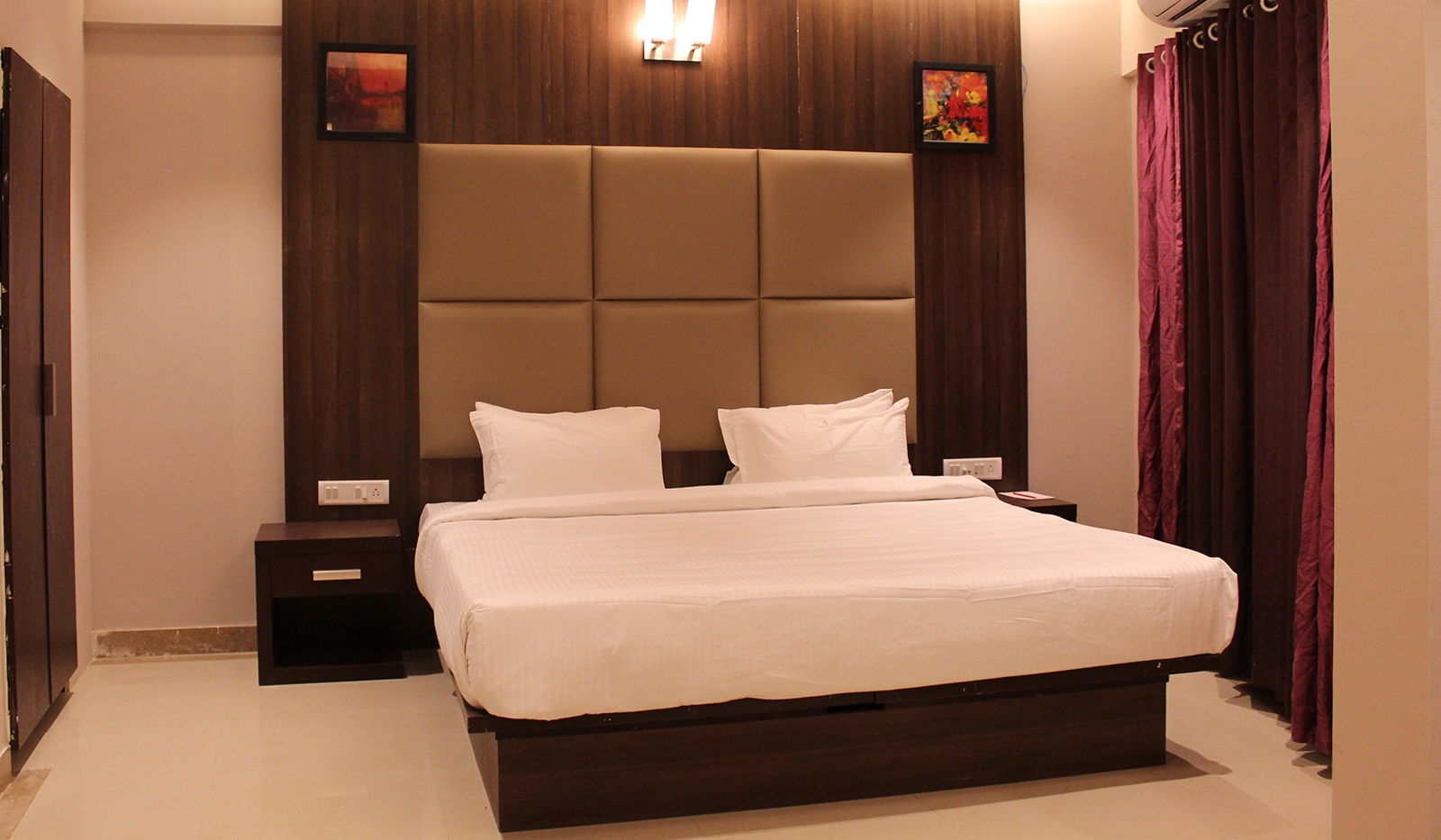 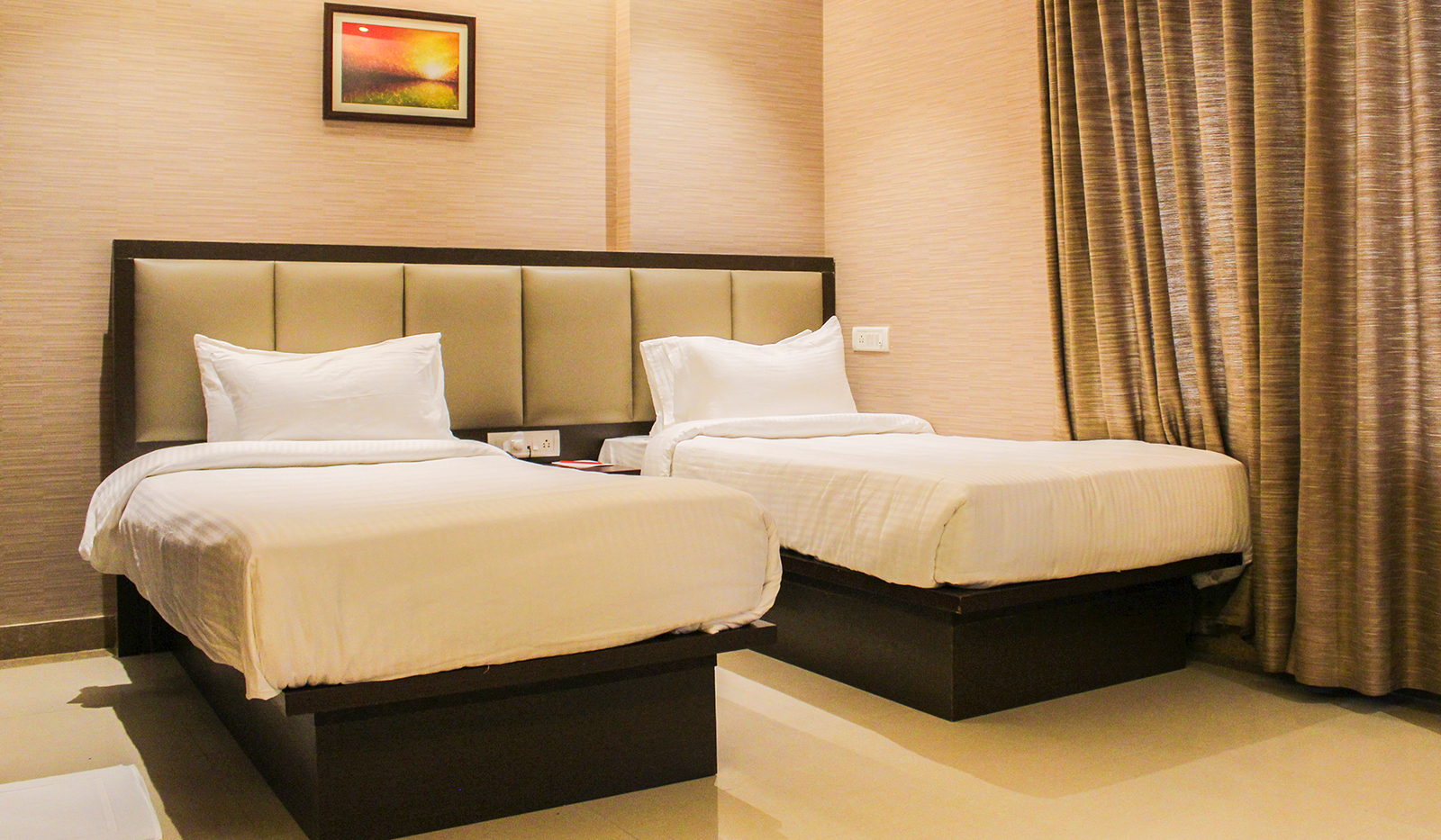 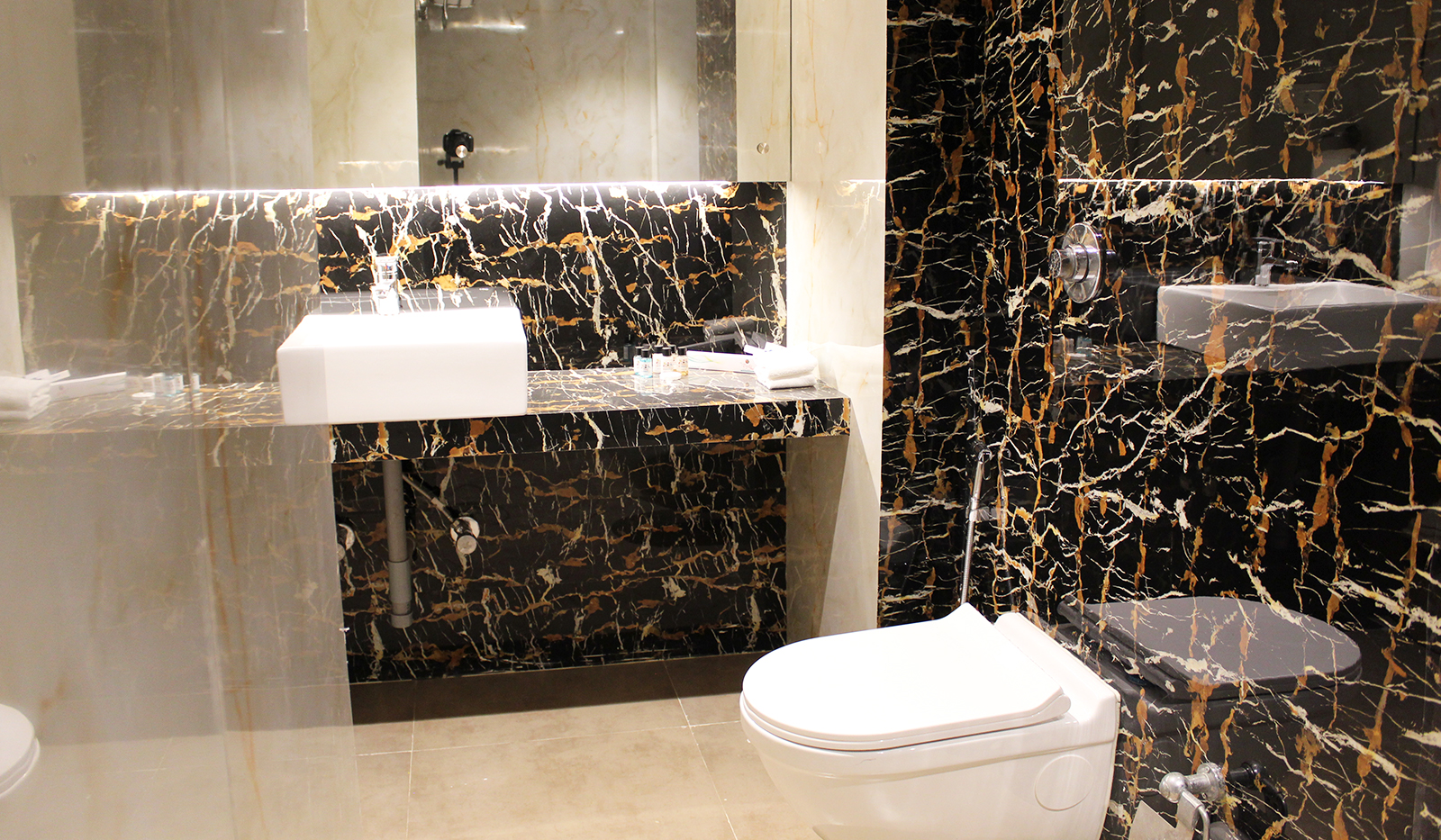 With all the modern facilities the Byke signature a pure veg business hotel is situated in Whitefield Bangalore,9 KM from the heritage centre and aerospace museum. The commercial street too... 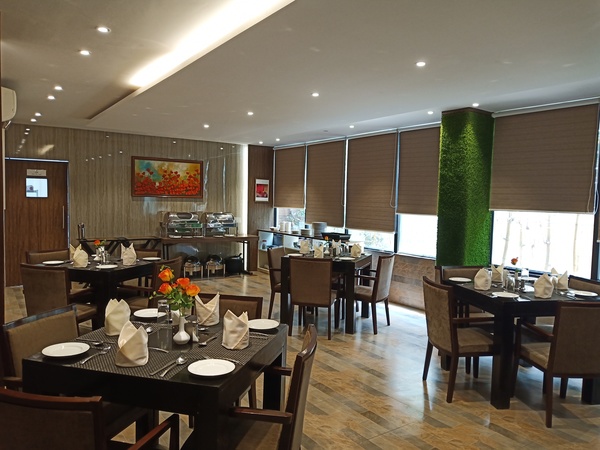 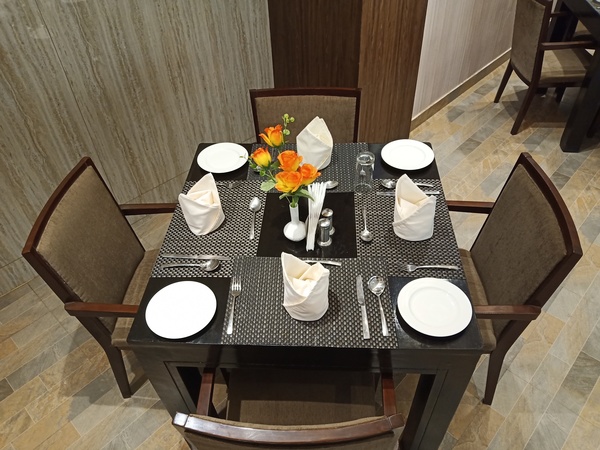 About Hotels in Bengaluru

If you are a travel enthusiast then the capital state of Karnataka is just the place for you. Visit Tipu Sultan’s summer palace and Bangalore palace to be wowed by the architecture and get the feel of royalty. Every nature lover can experience tranquillity in Lal Bagh Botanical garden and Cubbon Park. Get the best recreational experience at Wonderla and Indian Music Experience which is Inida’s first interactive music museum. Art enthusiasts must visit National Gallery of Modern Art. Not only these, its temples, museums, national park, cafes, markets, bustling city life makes it a place that everone comes to love.

Explore The Beauty of Hotels in Bengaluru With the Byke